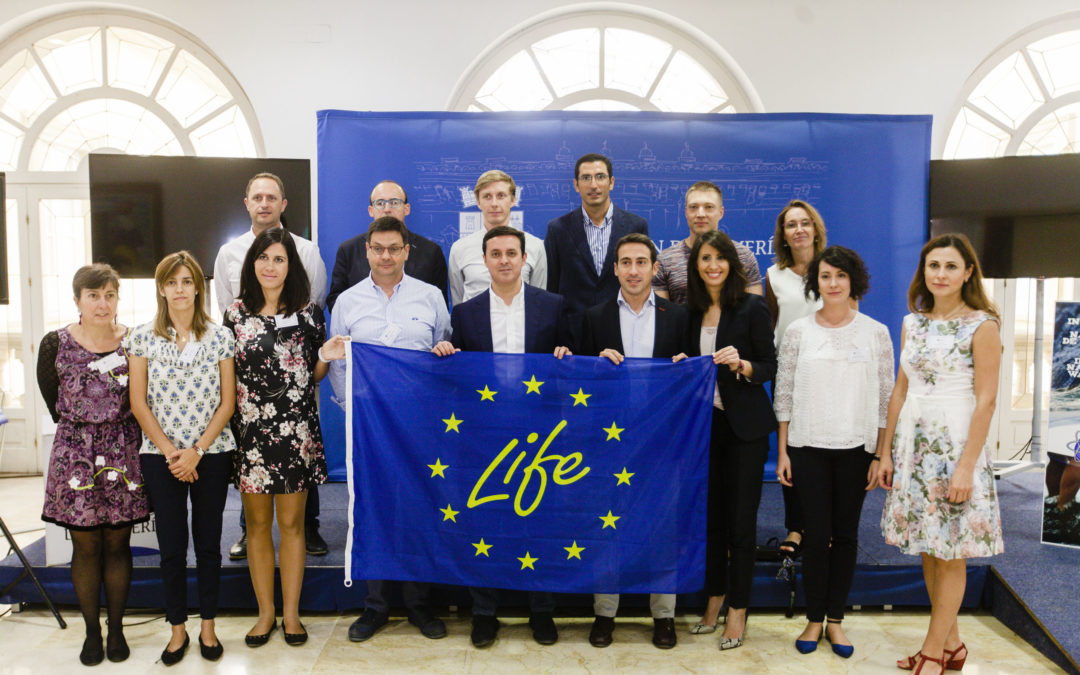 Today, October 25, 2017, at the facilities of Diputación de Almería, LIFE ALCHEMIA kick-off meeting project was held, financed by the European Commission through the LIFE Program, in which all members have attended. During the meeting all the technical and financial aspects of the project have been reviewed.

For this, 3 pilot plants will be implemented in Spain and 1 pilot plant in Estonia that will be operated with different strategies to prevent the generation of NORM waste.

In addition, it is intended to replicate the solutions demonstrated within the project in other 5 European countries.

In addition, also on the YouTube Channel there is an interview conducted by Almería Radio to Javier Martínez of the Diputación de Almería in which he talks about the LIFE ALCHEMIA project, its objectives and expected results.

Any cookies that may not be particularly necessary for the website to function and is used specifically to collect user personal data via analytics, ads, other embedded contents are termed as non-necessary cookies. It is mandatory to procure user consent prior to running these cookies on your website.